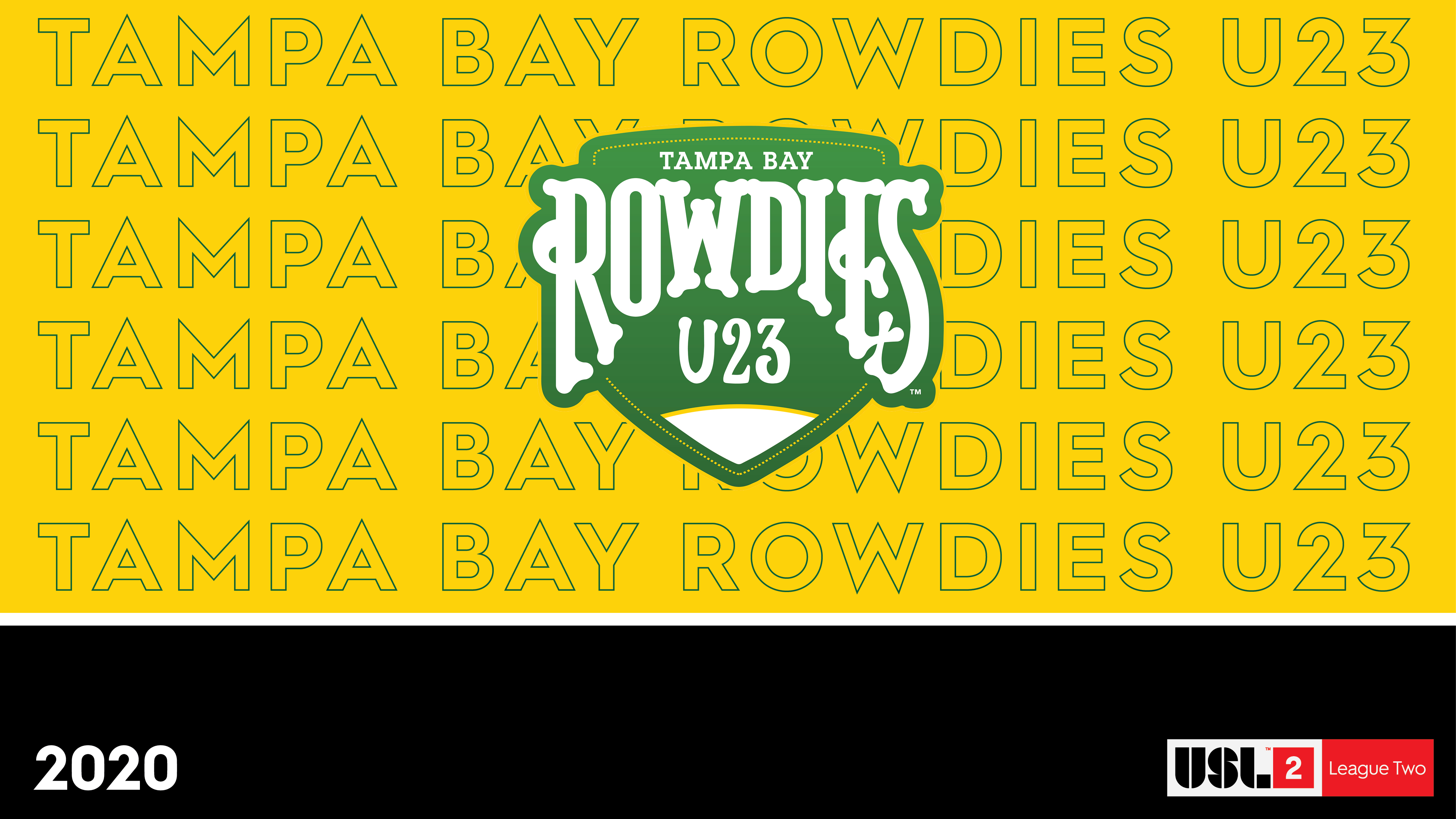 TAMPA, Fla. – The United Soccer League (USL) announced today Tampa Bay Rowdies U23 will join USL League Two for the 2020 season. The team will compete in the Southeast Division, and will play its home matches at Al Lang Stadium.

Founded in 2008, the Rowdies joined the USL Championship in 2017. The Rowdies U23 side will be run in partnership between local youth club Chargers SC and the Rowdies technical staff.

“Our goal has always been to help develop players and now we can offer a direct pathway for players in this community,” said Head Coach and former Rowdies player Andres Arango. “There is a lot of talent in Florida and it’s about time we start to keep that talent around.”

A significant portion of the Rowdies U23 roster will be comprised of players from the newly-formed Rowdies Youth Network, which consists of 22 total athletic organizations throughout the Tampa Bay area and will aim to develop professional players.

“As two of the original soccer clubs in the Tampa area, Chargers SC and the Rowdies have always enjoyed a mutually beneficial relationship,” said Chargers Director of Soccer Operations Jim DiNobile. “It is with a great deal of anticipation that we will continue to work closely together, with a new team in League Two and the Rowdies Youth Development Network project. We look forward to enhancing player development, coach education, and Tampa Bay soccer community initiatives as we take this next step.”

In joining League Two, Rowdies U23 will offer a proven path to professional soccer for its players, both those at the elite collegiate level and the top academy-age players from the region. In addition to the valuable experience of playing in the nation’s most competitive pre-professional environment, League Two also provides growth opportunities for its coaches, executives and communities.

“We’re very excited to help the Rowdies expand the pro player pathway in the Tampa Bay area,” said Joel Nash, Vice President of USL League Two. “The region has a strong history of producing talented soccer players, and the Rowdies U23 team in League Two will give those players the chance to stay close to home while furthering their professional development.”

Learn more by following @TampaBayRowdies on social media, or by visiting www.rowdiessoccer.com.

About USL League Two
A part of United Soccer Leagues, LLC, which also operates the USL Championship, USL League One, Super Y League and the new USL Academy, USL League Two is the top pre-professional soccer league in North America, offering a summer platform for aspiring professionals across the United States and Canada. League Two is the defined and proven pathway for players to progress to the ranks of professional soccer, while its clubs become fixtures in the communities where they operate. More than 70 percent of all MLS SuperDraft selections since 2010 have League Two experience, including 66 alumni chosen in 2018 and 61 in 2019. Werder Bremen’s Josh Sargent, Newcastle United’s DeAndre Yedlin, and Atlanta United’s Brad Guzan are among the many U.S. National Team players to have competed in USL League Two before making their professional debuts.